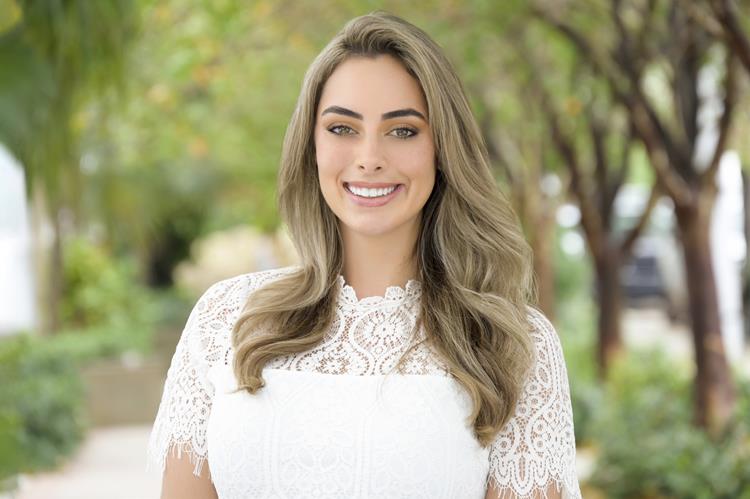 The youngest in a Latin-American family of 6, Brittani learned from an early age the art of making people get along. Taking after her mother she is a hard-worker with a positive personality, but Brittani carved her own path through her love for design which drove her to graduate from Miami International Art and Design with a Bachelors degree in Interior Design, and a minor in Communications from Florida Gulf Coast University.

Straight out of college she was hired by Blue Design, one of South Florida’s top design firms. This gave Brittani the opportunity to work on projects that involved some of South Beach’s most iconic buildings such as the Continuum and Murano Grand at Portofino.

Inspired by her mother and guided by her love for South Florida living and a passion for meeting new people, Brittani made the leap and obtained her Real Estate License in 2016. It was now that the second family business would be established when mother and daughter joined forces to create The Brookins Team.

Over the years Brittan used her Interior Design skills to either help make homes more marketable for a quicker more profitable return or to offer realistic design ideas to potential home buyers, making each house achieve its true aesthetic potential. She’s made a name for herself for turning buildings into jewels that end up her clients’ forever homes.

An artistic spirit Brittani loves to travel, is an ace at rock climbing, and spends as much time in nature as possible where she’ll either be paddle boarding, camping, or kayaking. She is an active member of the Miami Young Professionals Network and an advocate for women’s breast cancer awareness.

Raquel grew up in the middle of a hard-working family that emigrated to the US from Cuba more than 50 years ago when she was just 5 years old. Her early life had all the ingredients of the American Dream, as her parents founded a wholesale nursery business only 2 years after they came to America, one that is thriving half a century later with Raquel’s brother at the helm.

Still active in their old age, Raquel’s parents have been her lifelong inspiration. Observing them, she learned that a life of accomplishments is built on hard work and a positive attitude, two characteristics that have grown to define her as a person.

Upon graduation, she started her career with American Express International Card Services in 1982 and rose to become Vice President of International Private banking for Mexico, Dominican Republic and Venezuela . Her multicultural background blended with her love to meet new people made her an ideal person to take on the responsibility of bringing in new clients from Central and South America . The time spent in the banking industry would reward her well as she honed her negotiation and deal-making skills and got to see a lot of the world.

In 2014 her parents’ entrepreneurial DNA and her taste for adventure gave Raquel the strength to realize a life-long dream of pursuing her passion for real estate. A natural peoples’ person and a seasoned veteran in the art of crafting deals she became a realtor in the community of South Dade helping others achieve their homeownership dreams. The decision proved such a great success that it inspired her daughter Brittani to join her only two years later and form The Brookins Team. The pair has been making dreams come true ever since.

A talented dancer and a Taekwondo Camo belt, she never forgot to give back to the community that she and her family call home. As per her request, a percentage of all sales made by the mother-daughter team go to the Children’s Network, and as of 2019 to the Autism Speaks Foundation. Raquel also regularly volunteers for the Joe Di Maggio Children’s Hospital Foundation.

Thank you for your recommendation!

Your feedback is very much appreciated. 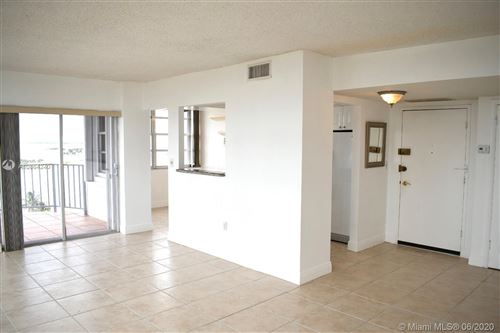 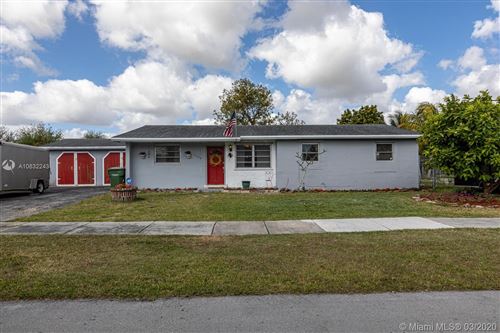 "The Brookins Team sold our house in less than a week, gave me great suggestions to get it ready for the market and got it sold!! Would definitely recommend them whether buying or selling! "

"The Brookins Team made buying a home a smooth transaction. They were both committed to building a relationship with us in order to create comfort in asking questions and better understanding the different stages of buying a home. They took the time to not only understand our needs, but to also give us the best advice. I would recommend them to any friends or family because i know they would go out of their way to really help people. Most realtors pursue the easy target, but Raquel and Brittani really took the time to help us when most people told us we needed to wait another year. Thank you guys for all your help!!"

"Raquel Brookins made our stressful home search change from a nightmare to our dream home. Her extensive knowledge of South Florida’s changing real estate market along with her ability to relate to our individual needs helped steer us through more than 100 internet and 30 walk through house reviews. Her patient direction guides us to a home that fit our budget and enabled us to plant roots in Homestead, Florida. Thanks a lot Raquel and Coldwell Banker Team."

"The Brookins team was absolutely a blessing. They helped us to get our dream home and work through some tricky situations with the sellers. They were diligent, patient with all parties, determined, confident, consistent, professional, and above all KIND. They were there from the beginning until the very end at closing when we finally got our keys. A week later they even passed by with a beautiful house warming gift. I love this team!!!"

"This is the second property we have sold with The Brookins Team. We were selling our parents home after their passing. They had lived there for over 25 years and we weren't sure how to begin the process of getting ready to sell. Raquel and Brittani came in and guided us all the way. They are very knowledgeable and professional. I would highly recommend them to anyone needing realtors."

"We were very pleased with Raquel and Brittani. They were extremely helpful and guided us in regards to getting our house ready for sale. We had lived in the same home for 26 years and never considered moving. Therefore, there was a lot to be done after deciding to move. Raquel and Brittani conducted themselves very professional manner at all times. They explained each step of the process to us and were very responsive whenever we had any questions. additionally, I was completely satisfied with how my home was advertised. I feel they we very proactive in letting the public know my house was for sale. Honestly, I was a bit nervous about the idea pf selling my home. Raquel and Brittani were amazing at putting us at ease. They advised us every step of the way and I could not have asked for better realtors. I would highly recommend them to anyone who is interested in selling or buying a home"

"We were very happy with Raquel & Brittani Brookins, they did an excellent job advising us on staging of the house. Answered any and all questions we had. We liked the fact that they were the only ones with our alarm code and house key and were present for all showings. Being in South Florida, I think it helps that Raquel is bilingual, I was so happy with them that I recommended them to my neighbors Tom & Rachel Benton and they now have a contract on their house."

"They were so patient with us, it was a God send. We had a few issues in the beginning but they worked with us through them all. definitely felt like they were on our team and really wanted what we wanted as much as us. They were always responsive, timely, and easy to communicate with. Made my home buying experience a joyful one instead of a stressful one Great job Brookins team!"

"Whoever said selling a home was a stressful experience must have not been working with the Brookins Team! I've dealt with other realtors throughout my life and have always had the same problem when it comes to communication, responsiveness and transparency. These were NOT an issue AT ALL when working with this team. They kept me up to speed throughout the entire process, answered my calls whenever I had a question and did it with a smile. I will be referring any and all further real estate transactions to them as it has taken me over 20 years to find a Real Estate team this efficient. Whether you are listing or buying, they will get the job done!"

"We can't speak highly enough of our experience with The Brookins Team. We were first-time homebuyers with very little knowledge about how to find the right place. We met with a couple of realtors before Brittani and Raquel, but we knew instantly that this mother daughter duo were the ones for us. They were honest and walked us through every step, they really helped to take the pressure off of us. All in all I would recommend them to anyone looking to buy or sell, they were both great agents!"

"Raquel & Brittani Brookins got my property sold FAST and at a great price. "

"I recently had the pleasure of working with Raquel and Brittani when looking for my home. From the start, Brittani was extremely responsive and had great suggestions for homes to view based on what I was looking for and of course having an interior design background she was able to walk me through and give me a vision for things I couldn't yet see. All throughout the negotiations and closing Raquel and Brittani were there quickly handling any issues that arose. If the time ever comes when I will be looking for a new home, there isn't any question on who my Realtors will be!"